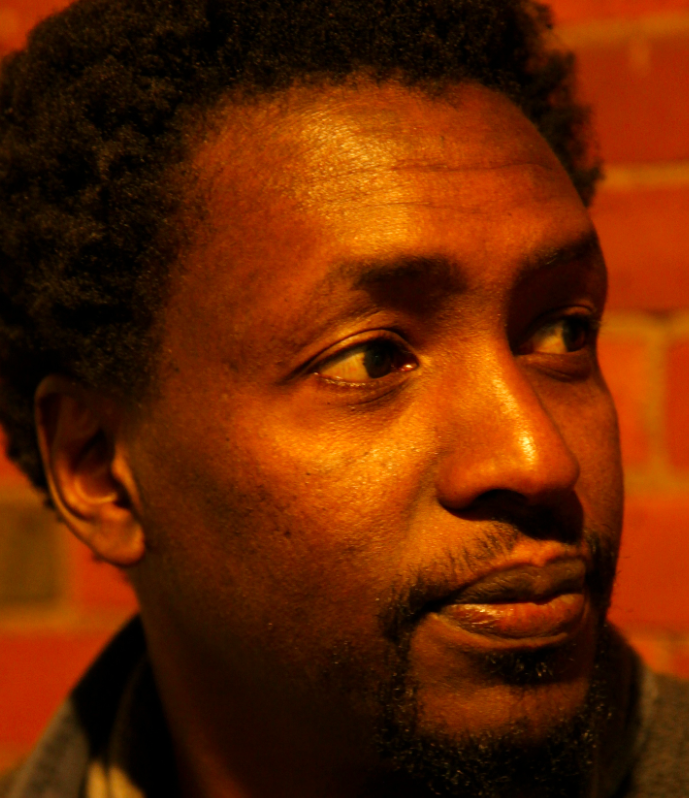 By One ReadAugust 7, 2020 One Read Interviews

Mukoma Wa Ngugi is the author of books including: Nairobi Heat, and The Rise of the African Novel: Politics of Language, Identity and Ownership. In this interview, he talks about his novel, We, The Scarred, the One Read Book of the Month for July.

One Read: How do you feel about We, The Scarred as One Read Book of the Month?
Mukoma wa Ngugi: The book was first published in the United States as Mrs. Shaw before being published as We, The Scarred by Paivapo Publishers.  In a lot of ways of having it as the One Read Book of the Month, and to have careful readers such as Tracy Nnanwubar and Chimee Adioha, makes me feel like a piece of my imagination is finally back home.  What a welcome back home party!

What inspired the novel?
The opening scene of Kalumba watching a massacre unfold is a description of a nightmare I had. So it would be a different book if I myself wasn’t scarred by the Moi dictatorship.  But I also wanted to write a book along the lines of Ngugi, Achebe, Ama Ata Aidoo that captured the betrayal of independence from colonialism, that somehow was part of the DNA of betrayal, from slavery, to colonialism to neocolonialism to democracies without any content – that is being able to vote but without any real change happening.

How long did it take to write?
It took about two years – it is the reason it took me so long to finish my PHD in Post-Colonial Literature because I was practising via my pen what I was reading.

Was  Kwatee Republic based on any particular country?
I was born in the US and grew up in Kenya, so certainly my imagination’s spine is Kenyan.  But it is ultimately a novel about revolutionary struggles and the dangers of betrayal.  For example Kwatee is Native American for a god of change. Ogum is a Yoruba of Iron, Kalumba is the god of creativity from DR Congo, and Sukena means Peace and calmness in Arabic.  Of course in the black diaspora the names are spelled differently with different emphasis, but generally speaking I wanted to speak of common diaspora faultlines.

Which character did you enjoy writing most?

Melissa, who is a Puerto Rican artist, because it allowed me to bring her imagined and sometimes real paintings that I had seen to life with words.  And Sukena – I liked imagining that they knew each other even before they met, like life and history had been propelling them towards each other.

Is there a message to the novel?
Love well, but to love well you have to fight for a world, in this case a black world where both freedom and democracy have content.

What is your writing process?
I really do not have a writing process.  I wait (laziness some might say) until I cannot wait anymore and the story demands I write it.

Were you always going to be a writer?
As a child I wanted to be an electrician, then an engineer.  I wanted light (we did not have electricity when I was growing ) and to build things.  So perhaps?

How has the current pandemic affected you as a writer?
Well, the first question for me was, would novels and poems I had written before  the pandemic be relevant today?  And, is what I am writing now relevant? It was a moment of doubt but several days later I was able to answer to myself, a simple Yes.  The pandemic is a symptom of a broken world, the very fundamental things that we as writers talk about.

What are you working on now?
And speaking of fundamental things, I am working on a book tentatively titled, Somewhere Between Black and African: A Biography of my Skin, about the relationship (in terms of solidarity and tensions) between Africans and African Americans.  I am also editing a novel about four competing Tizita musicians (an Ethiopian blues song) set in Kenya and Ethiopia. Titled, We Sing Songs to Unbury our Dead, it will be published by Cassava Republic Press in 2021.

Listen to the full podcast on the One Read app.

We, The Scarred is available at Ouida Bookstore.